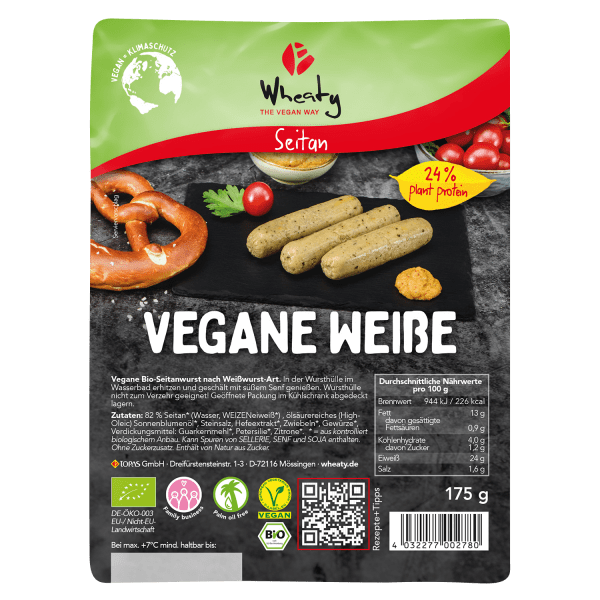 This vegan alternative to the well-known and universally popular boiled sausage keeps what it promises. Wheaty's Vegan Weisse does not only look deceptively real, it also tastes delicious - and of course best served traditionally with sweet mustard and a fresh pretzel.

The Vegan White is produced on the basis of seitan with ingredients from controlled organic cultivation. Onions, rock salt, lemon peel and various spices give the vegan boiled sausage its well-known aroma.

You can prepare the Vegan White just as quickly and effortlessly as a classic boiled sausage by heating it in a water bath. Afterwards it only needs to be peeled from the sausage casing.

So simple and yet so delicious: The classic Weißwurst breakfast is prepared quickly and with simple means - and still always the hit. With the Vegan Weisse from Wheaty, you can now enjoy the traditional Bavarian breakfast completely meat-free, without having to do without its main ingredient. Thus also Veganer and vegetarians can participate finally again unencumbered in this culinary tradition!

You can order the Vegan Weisse in the 175 gram pack online. It contains three sausages and should be kept in the refrigerator. Oh yes, and be careful: Before enjoying the vegan sausage, make sure to remove the sausage casing, because it is not suitable for consumption.

CHILLED PRODUCT: Please store at a maximum of 7°C.

PREPARATION: Heat vegan whites in a water bath and enjoy peeled with sweet mustard. Pelle not suitable for consumption!

These are not actively added ingredients. Please also note the trace information for allergy sufferers in the text.
Evaluations
Close menu
Customer evaluation for "Wheaty VEGANE WEISSE, organic, 175g"
From: Hannah On: 23 Aug 2022 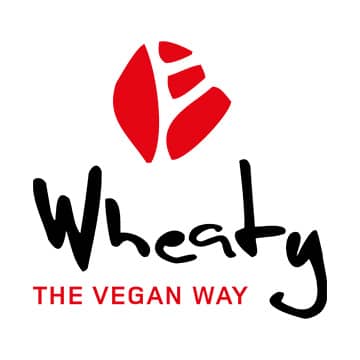 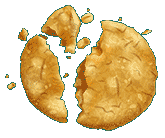